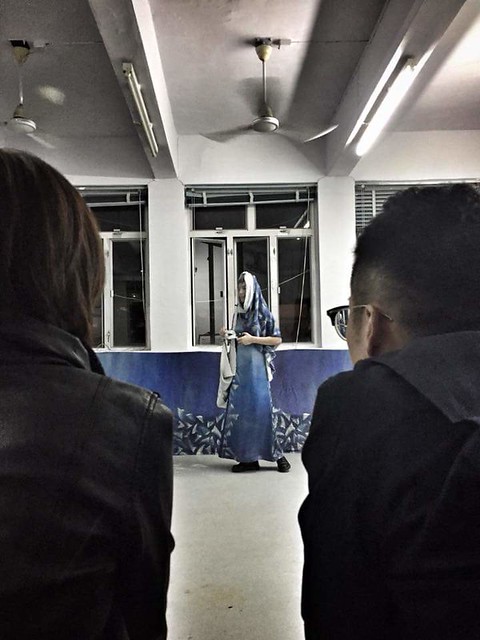 On 1st and 2nd December, the Cheung Chau Wave festival hosted the first stage of my project Cruel Luxuries.

It's an exploration of the cruelty behind many of humanity's highest or luxurious art forms, from large (the Pyramids) to small (cochineal to produce organic red dye). For this project, I've chosen to incorporate several aspects:

* Silk created by worms that, typically, die in silk production

* The exquisite, eerie tones produced by castrati singers (a practice once implicitly encouraged by the Catholic Church in Italy where women were not allowed to sing in churches), singers who had operas written especially for them by some of Western classical music's famous composers like Handel, and who impacted western opera in ways that continue today

A reflection on the duality of beauty and its opposite, which are often simultaneously present in art and culture worldwide. Eventually Cruel Luxuries will consist of approx 100sqm silk printed with the sharks fin design, exhibited in the US and elsewhere, but at this stage the project is still at its essence. I was very happy to share it with Hong Kong and the Cheung Chau community in its earliest form. 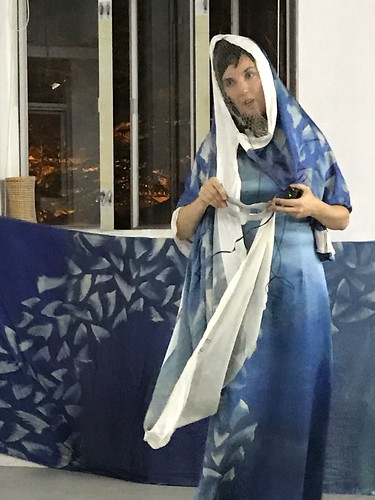 The wrapping was inspired by this painting by Surrealist artist Remedios Varo (Encuentro, 1959)

And performed a dialogue with music by the only castrato singer ever recorded, Alessandro Moreschi

There were two performances:

* Saturday, Kam Yun beach, a short walk from the pier on Cheung Chau. 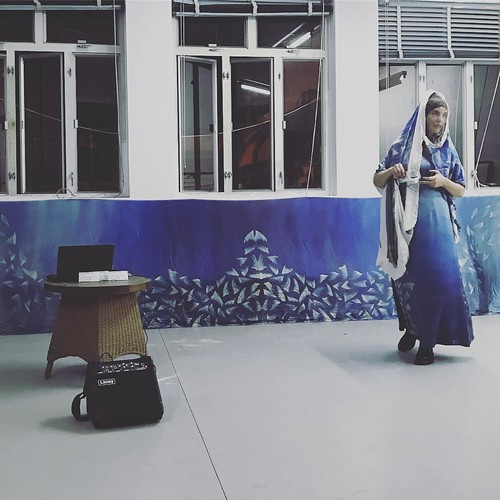 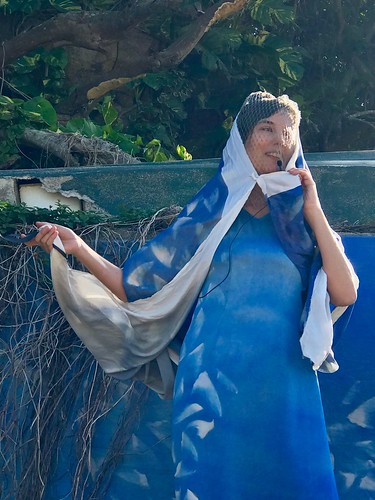 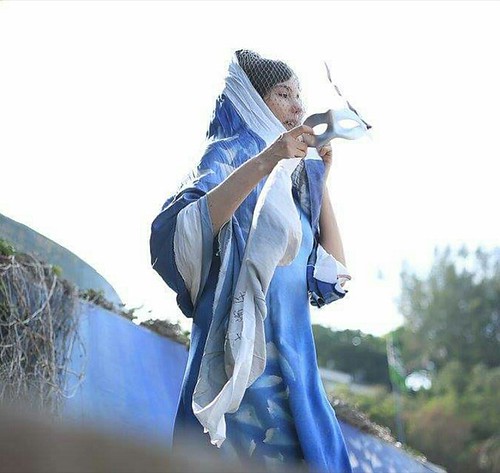